Is your marriage TOO important? 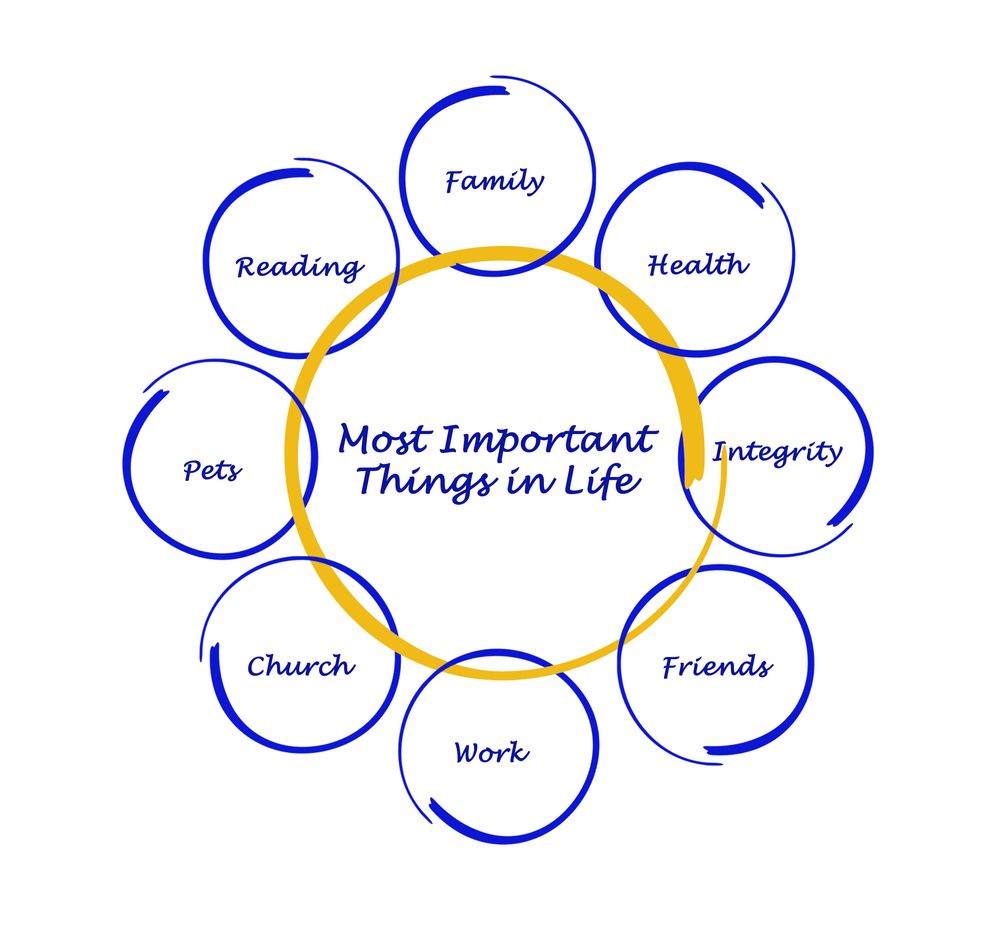 After being married for just 18 short months, Star and I separated and were in the process of filing for divorce. During this time I was highly encouraged to go to marriage counseling…alone. It didn‘t make sense to me, but I went anyway. And, I’m thankful I did. I learned God’s blueprint and heart for marriage (and me), and HE changed my life.

During this season, I made it my mission in life to save my marriage. I confessed. I loved. I forgave. I was becoming the husband I never was but now knew God wanted me to be. I knew Star wouldn’t come running right back, but I thought it would just be a matter of time.

Instead, my love was met with Star’s increased rebellion.

I was appalled. I was in shock….I knew the process would be slow, but this was ridiculous. My marriage was now headed in the absolute wrong direction.

I called my counselor on the phone and angrily told him, “This isn’t working!  I’m loving her exactly like you’re telling me and my marriage is worse now than when we started.”

What wasn’t working is I wasn’t getting what I wanted.  I wanted my marriage to work. And when I didn’t get what I wanted, I became frustrated and angry.

My anger revealed what was most important to me…my marriage.

I wanted my marriage fixed over anything else, even God. Put another way, my marriage had become an object of worship (Romans 1:25). My heart needed to be re-oriented.

My counselor helped me to see that I needed to take the following steps in response to my idolatry:

So, what about you?

If these things describe you, consider these questions:

If it has, can I suggest you repent, believe, surrender, and walk in faith?

Although it was shortly after this revelation and subsequent action that God chose to bless me with my marriage back, I know this doesn’t happen for everyone. I wish it did. The reality is it takes 2 people to make a good marriage and just 1 to destroy it.

So you need to know, this isn’t a formula to fix your marriage. This is, however, a way of life that gives you the opportunity to thrive despite being in a difficult marriage.

And finally, the most beautiful thing about this process is that it always “works”. Every time. It never fails. He is always pleased. God is always glorified.

The Real Problem With Your Marriage

Why Your Marriage Needs Easter 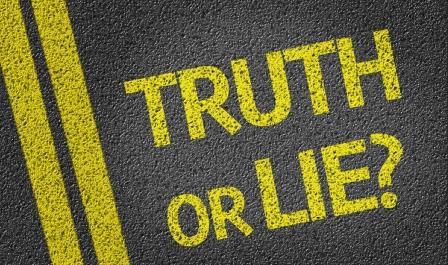 You’re Being Lied To…