Should you renew your wedding vows? 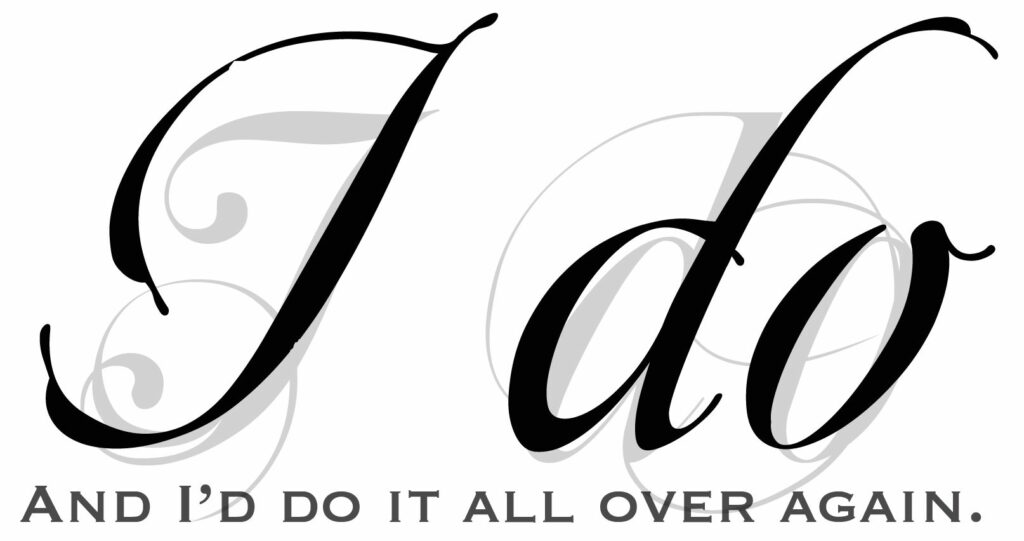 I recently had the privilege of attending a Marriage Vows Renewal Ceremony in Jerusalem, Israel. As we stood on a plaza overlooking this ancient city, the small party of assembled guests were struck by the beauty and simplicity of the occasion as we thanked God for 25 years of His love and faithfulness towards the happier than ever couple.

For this couple, the renewal ceremony had extra poignancy.  When they first took their marriage vows, they neither believed in or followed God.  But here they were, 25 years later, united in a common bond of love for each other, for Christ and for his church.

But I couldn’t help but ask myself, does a wedding vow ever need renewing?

Marriage was God’s idea and reflects His covenant heart for his people. Does God need to renew His vows towards His people? Do God’s vows and promises fade with the passage of time and the changing of cultures? Surely not!

So perhaps in it’s very essence, a vow is a one time, catch all promise that can never be broken. But, we’re not God and we so often need reminding of God’s covenants towards us and he in his grace knew how forgetful and shallow we are.  So, he reminded us…

The renewal theme continued on our trip as my wife and I baptized each other in the Jordan River. We’d both been baptized before but given the occasion and the location, we felt it was right to renew our stand for him and our association with his death and resurrection. But was it a renewal of our commitment to him or a reminder that many years ago, we accepted him and nothing in the years since has changed the fact that we are his and he is ours?

So, should you renew your wedding vows?  Go for it!  But, realize your vow doesn’t need to be renewed as much as it needs to be remembered and re-affirmed.

Maybe you’ll never renew your vows in a grand gesture in a romantic location, but what steps are you taking right now to remember and re-affirm your marriage vows with each other?