54 Reasons Not To Get A Divorce 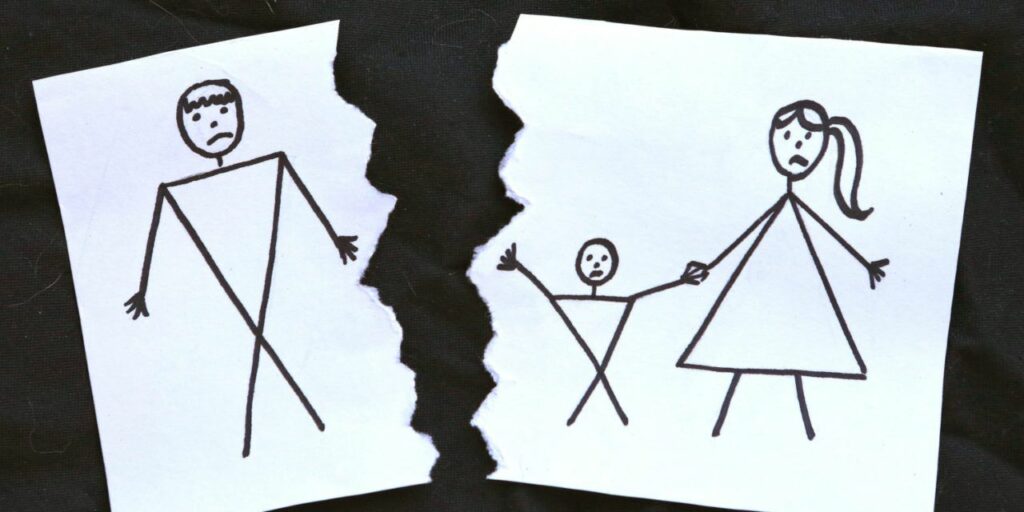 Whatever way you slice it, divorce sucks.

Although I haven’t personally experienced it, I unfortunately get front row seats to couples contemplating it, going through it, and recovering from it in my counseling office.

I was recently introduced to a man who went through a divorce about 10 years ago and has been compiling a list of why divorce sucks ever since. Even though I deal with divorce on a regular basis, reading this list saddened me. Everyone knows divorce is hard, but this list gives a living breathing example of what it’s been like for one man and his kids.

If you’re considering or currently going through a divorce…

I hope reading this list will lead you to consider more than just the short term affects of your decision and motivate you to take one more step towards reconciliation. Divorce might bring you temporary relief from a season of pain, but it will likely extend pain to so many others for a lifetime. Even though divorce might seem like the only option for you, I want you to know there is hope!

An Open Letter To A Spouse That Wants Out

(I know some divorces are unavoidable, unwanted, and also permitted in cases of unrepentant adultery, abuse, and abandonment. But, I also know that many divorces can be avoided. The focus of this post is for couples whose circumstances fall outside of these 3 areas.)

If you’ve already been through a divorce…

You can likely identify with many items on this list all too well. I’m not sharing this list with you to amplify what you might be experiencing or have experienced in the past. What you’ve already been through has been hard enough and I pray that you are experiencing God’s grace and healing. Whether your divorce was wanted, unwanted, biblical, or un-biblical, God’s grace is available to you. Yes, God hates divorce, but he also loves divorced people.

Here are 54 reasons not to get a divorce:

As if this list weren’t enough, the single biggest reason divorce not get a divorce is how it distorts the very character of God to a world that desperately needs to understand him.

Ultimately, love between a man and a woman in marriage is about reflecting Christ’s love for us so others can get a glimpse of his covenant love through our marriage. Marriage is designed first and foremost to reflect God’s image…his love…his character. That’s the reason divorce is so destructive. It doesn’t just distort God’s design for families, it distorts Christ’s love to a world that is watching.

If you’re considering divorce, I’m asking you to re-consider: for your sake, your spouse’s sake, your kids sake, your legacy’s sake, but most importantly…For God’s sake.

PrevPreviousIs this standing in the way of your dream marriage?
NextThere is hope for your marriageNext