There is hope for your marriage 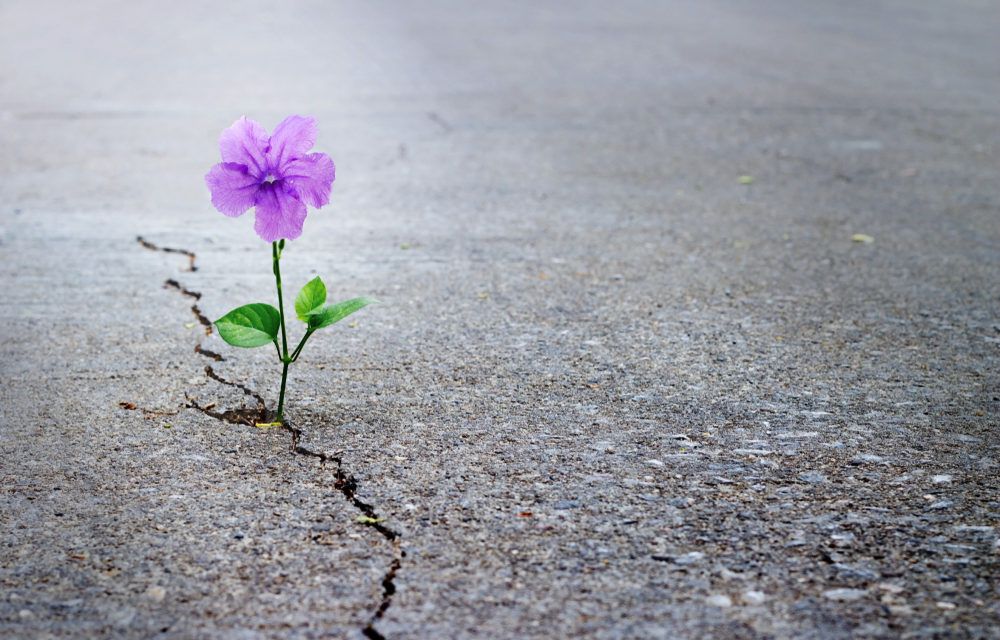 I get to see some of the worst marriage situations in my counseling office. As challenging and gut-wrenching as this work can be, these marriages represent why I do what I do.

Often these situations appear to be hopeless. But because of God’s character and the restoration that I have personally experienced, I believe there is hope that any marriage in any circumstance can be renewed.

My wife and I had been dating for 18 months when we learned we were pregnant. I immediately started thinking about marriage. Some of our family tried to talk us out of it.

They encouraged us to consider adoption. They encouraged us to wait to make such a big decision. We ignored the advice and jumped right in—three months after finding out we were pregnant Star and I were married at nineteen and twenty. Two babies getting ready to have a baby.

We didn’t know the first thing about marriage, but somehow we thought we could beat the odds and make it. We felt in love and that was all that mattered.

The early months were okay at the surface. But there was an increasing, silent tension that slowly became more consuming. And neither one of us knew how to deal with it.

I was a stuffer—I buried my hurt feelings and anger. Star was a hurler—when we experienced conflict she let me have it verbally. That combination led us to do and say things things that we never thought possible. Two years into our marriage, we were bitterly separated and considering divorce.

My anger drove a wedge so far between Star and I that, when she thought of kissing me, she wanted to vomit. (You can bet she told me.) When I found out about my wife’s affair, I was done. I didn’t want anything to do with her. And when she uncovered my struggle with pornography, we didn’t talk for days. She didn’t know how she could continue to be married to a “sicko” like me.

I had reconciled myself to the belief that someone else was going to be a dad to my daughter. My marriage was completely dead by any standards.

Well. Except for God’s standards, that is.

We didn’t believe our marriage had a chance, but others did. Those same people prayed. They tried to hold us accountable (even though we resisted). They called, they showed up unannounced. My parents even forced me to go to marriage counseling … alone (They were letting me live with them at the time, so I didn’t have a choice).

Star only ended up going to counseling to get these people off her back. She told her boyfriend that she would go to one counseling session so she could tell the people that were pressuring her that she did.

Little did either of us know what God had in mind for those sessions. I know it doesn’t always happen this way (although I wish it did), but God worked a miracle in both of our hearts. But our marriage wasn’t fixed overnight. The Lord changed our hearts, and now we had to work out how to live with each other.

Pray For My Marriage

Little by little, one small step of faith at a time, our marriage started to look and feel different. Our marriage came back to life!

Very few people thought we would make it in the days leading up to our wedding. When our separation and near divorce started to become public knowledge, there was this whisper of, “We saw this coming.” Almost everyone thought it was just a matter of time before the divorce papers were filed and signed.

Even as I write this I have tears of gratefulness in my eyes as I think about all that God did in our marriage. I am so thankful. And I want to let you know there is hope for any problems you face in your marriage. As bad as your situation might be, it is not beyond God’s power to fix.

Do you believe this in your heart? Not only is God for you and your marriage, but He also has the power to do something about it. Remember who you’re dealing with—the Creator and continued Orchestrator of the universe. This power is not distant! As a follower of Christ, the same spirit of God who raised Jesus Christ from the dead is living inside of you (Romans 8:11). Because of this, you can have hope.

At one point in our marriage, Star wanted to vomit when she thought of kissing me. Now she can’t keep her hands off me and we have six kids! If that isn’t a picture of death and resurrection, I don’t know what is.

There is hope for your marriage!

“I am the LORD, the God of all mankind. Is anything too hard for me?”

Pray together: Thank God for being all powerful. Ask Him to forgive any unbelief in your heart.  Pray that He will give you the strength and wisdom to love your spouse despite whatever issues you face in your marriage. If your marriage needs to be restored, as Him to give you hope that He can do the impossible.

PrevPrevious54 Reasons Not To Get A Divorce
NextAre You Blind To Your Blindness?Next