Is There Trouble On The Horizon Of Your Marriage?

I watch movies through a different lens than when I was a teenager and the scene that stuck out to me most this time around was the end where the family home is destroyed by exploding and combusting vampires and the family are looking on in disbelief as to what has just occurred. The elderly grandfather strolls in, walks over the devastation, grabs a soda from the blood covered fridge and nonchalantly says, “One thing about living in Santa Carla that I never could stomach…all the d*** vampires!”

Isn’t this true of how we so often react after bad stuff happens in our relationships? We acknowledge that we knew about the problem but we didn’t do anything about it. The really smart people, the world changers, the marriage savers are not those who look back on the wreckage and say, “I saw that coming” or, “I told you so”, but they’re the ones who take definitive, trajectory changing action before it becomes a cause of devastation.

The really smart people are not those who look back on the wreckage and say, “I saw that coming” or, “I told you so”, but they’re the ones who take definitive, trajectory changing action before it becomes a cause of devastation. Click To Tweet

The best leadership I see is not the heroic, vampire slaying, storm the gates of hell type of leadership, but it’s the type of leadership best seen in the unseen – the people who can cut a problem off at the pass before it becomes a fully mature killing machine. The leaders who take unheralded action, without plaudits of praise to avoid a scenario that they’d rather not have to lead through or deal with.

What in your life do you need to drive a stake into that will kill it off before it kills you?

What decisions will lead to a long, uneventful, deeply contented marriage instead of standing on the rubble of your relationship saying “well, this is no surprise!”

Perhaps you need to unfriend that old high school sweetheart on Facebook before you become (more) emotionally or physically involved. Maybe don’t spend time alone with that colleague who you’ve secretly fantasized about having an affair with. Maybe you need to ask help from a friend or mentor on how to manage your debt and finances. Do you need outside help? A marriage mentor or Crisis Counseling? Regardless, the best thing you can do for your marriage is to deal with the problems today before they come back to bite you tomorrow!

George was born in the North East of Scotland and moved with his family from the Aberdeen area to The Woodlands, TX in 2010. George has been married to Gillian since 1996 and they have 3 children.

George has spent a majority of his adult life in the domain of International Freight Forwarding and Logistics. He also previously served on the Board of Marriage Revolution. 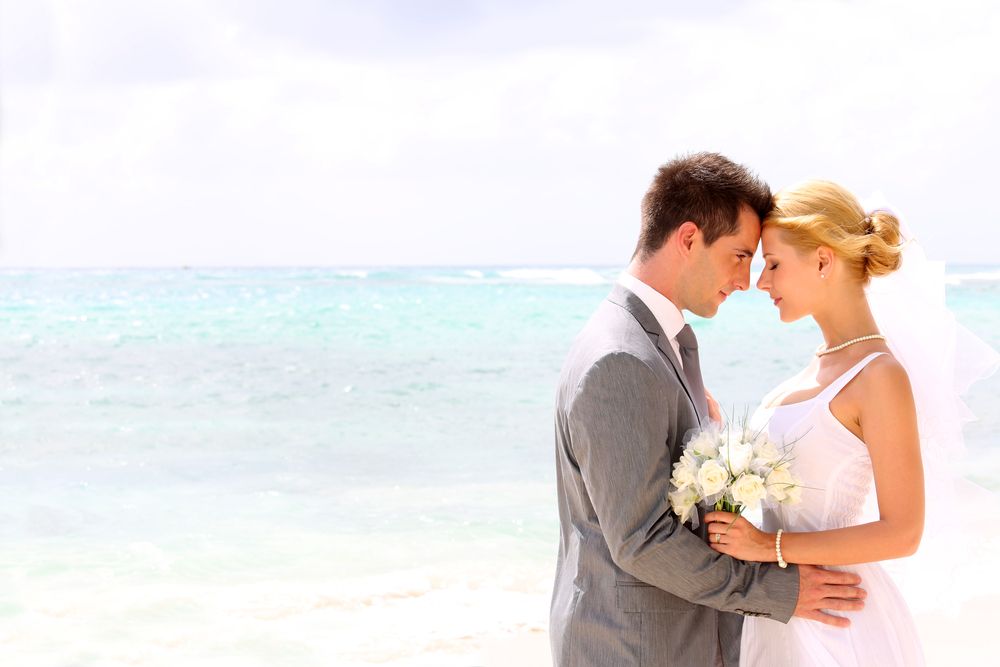 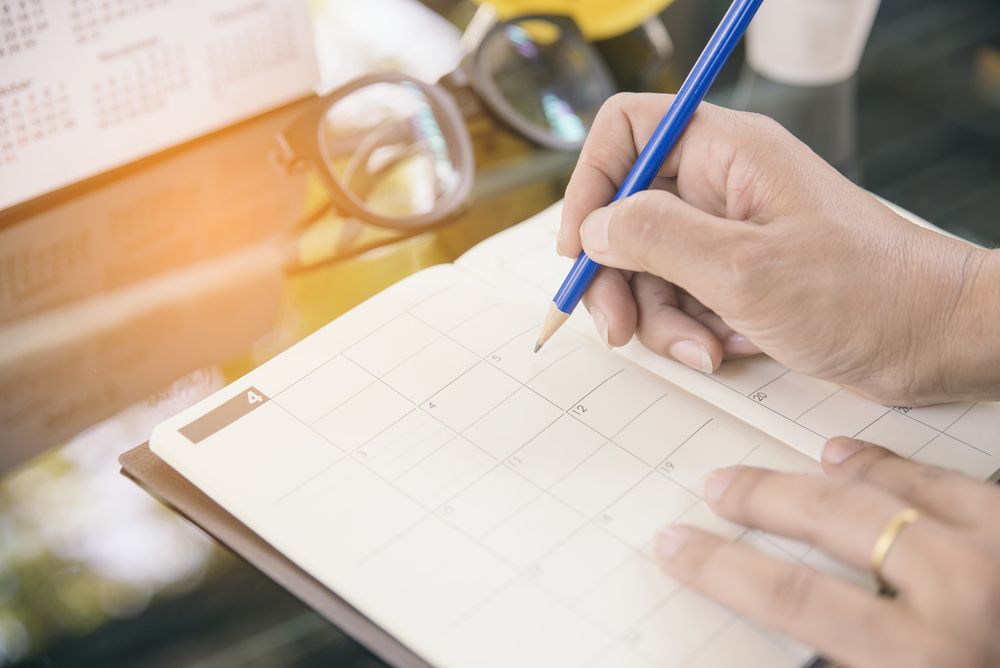 5 Habits Of A Healthy Marriage 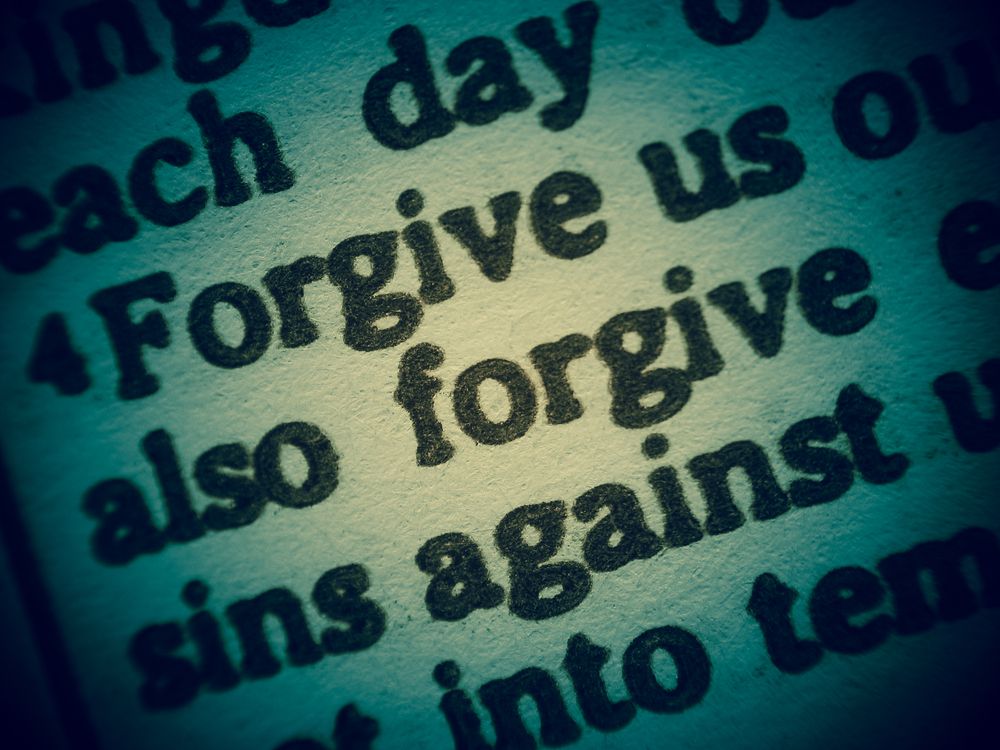 How to Forgive After an Affair