Please don’t do it… 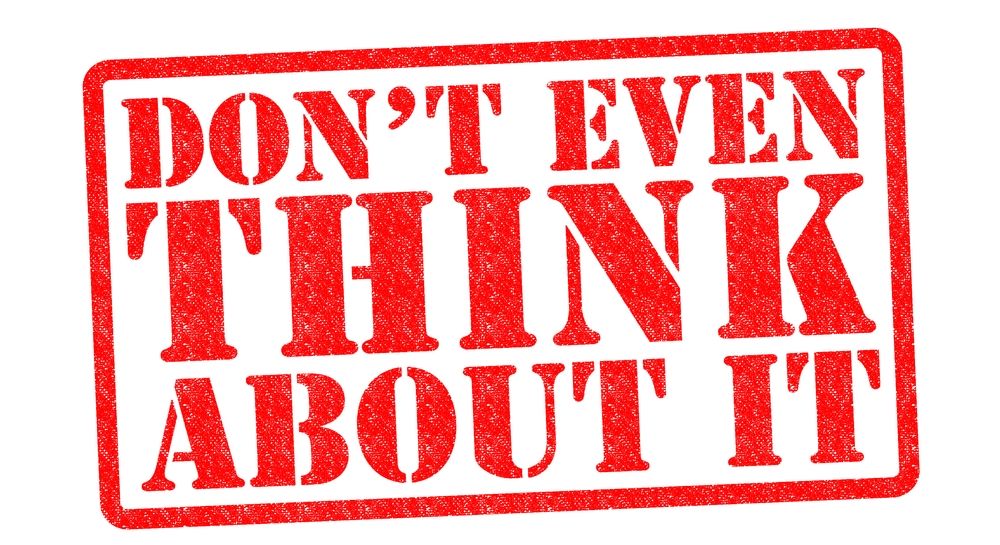 There are so many aspects of this statistic that baffle the mind. I suppose—or rather earnestly hope—that there are enough blog posts out there about the mere idea of a site dedicating itself to (how to put this politely?) willful marital annihilation. But in an effort to step beyond preaching and into understanding, there are a few observations that beg unpacking.

Perhaps most loudly, this speaks to the value of truly appreciating each other’s contributions in marriage—not just on Mother’s Day, obviously. But the idea here, no doubt, is that missing the big event is a symptom of a deeper disease. The guy who’s tuned into his relationship all year is considerably less likely to flub the Super Bowl of women’s holidays.

I’m thinking of that woman who sees all the ads on TV, the gigantic pink banners and ads strung all over town, the fliers falling out of the mailbox reminding every XY chromosome out there, Dude. Don’t forget to get her something. Anything. Makes me think of the movie line: “Does he not see it? Does he JUST. NOT. SEE IT?!”

Love your spouse to the extent that an affair would be seen for the iron shackles it is.

If I think about what would push a gal over the edge—not that the edge is justified in really any circumstance—I think about what she’s pushed toward. Romance. Passion, if only skin-deep. Someone who seeks her out, says or does what it takes to make her feel seen, helps her feel like a woman; to feel wanted.

But as one Fox commentator pointed out, it’s not necessarily about getting her a big gift. You could get her a big gift and still totally fumble this one.

Because the question I imagine at the heart of it asks, Does he just not see me?

Women, we can be guilty on the flip side here. Perhaps as women we get a glimpse of our own sky-high expectations, hoisted aloft by fantasies of the one that could have been (you know—the one without morning breath, dirty socks, or bad gas). Illusions of the marriage next door. Romance novels. Magazine headlines at the checkout stand. Breathless movies.

We nurse a desire for appreciation that mutates into a demand, a clawing, grasping hunger. We gather thirst to the point that the warm, dented, half can of Coke on the side of the road left there for who-knows-how-long starts to look pretty good.[1] Author and pastor Tim Keller has noted that we can tell what desires master us by what happens when we don’t get them.

This projected increase at Ashley Madison, sadly, is presumably from mothers: women with children; with families. They’re willing to put it all on the line in a doomed attempt to fill that gnawing vacuum.

God tells His people in Jeremiah 2 that they’ve committed two sins: forsaking Him—the spring of living water—and digging for themselves broken cisterns that can’t hold water. Our marriages can mirror this when we hand our husbands a bucket, demanding they fill the funnel within us, rather than submitting our unmet expectations to God. As author Paul Miller writes, “Self dies. That leaves space for God to care for you when others don’t.”[i]

When you choose the alternative of infidelity, it’s inevitably a bait-and-switch.

Here’s the kicker. When women choose the alternative of infidelity, it’s inevitably a bait-and-switch. How do I know this? It’s the way God’s set up the entire universe, starting from that salivary-worthy fruit in a long ago but very real Garden—and a decision that left a woman naked and alone, her family shredded by her own eyes, her own hands. Centuries later, Jacob lusted after Rachel and woke up with Leah. You step outside the way God has set it up, you get burned.

Coming back to our role in marriage, no matter your gender—there’s something in a secure, committed, passionate marital love that satiates the soul.

It reveals that bacteria-filled, dented Coke can for what it is: disgusting. Dangerous. Unappealing.

It’s not a bad goal for any marriage: to love to the extent that an affair would be seen for the iron shackles it is.

I’m totally #thatmom–the one diving into all the weirdness with my kids, sidestepping a few eyerolls. After five and a half years in Uganda, my family and I have returned to the U.S., where I write and speak professionally, and we continue to work on behalf of the poor.

How To Love Your Spouse 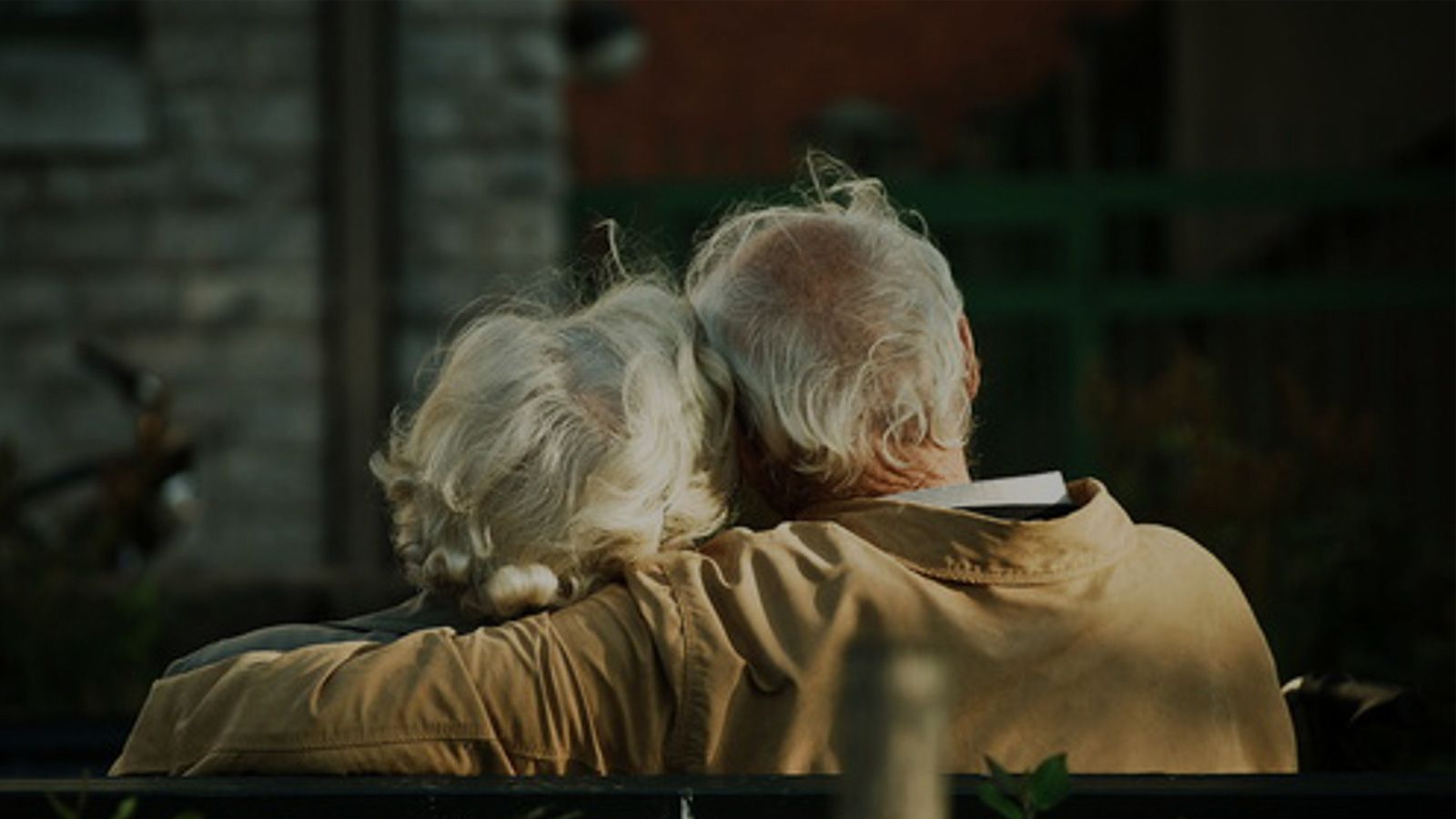 6 Secrets To Building a Marriage That Lasts

The Trifecta Of Love