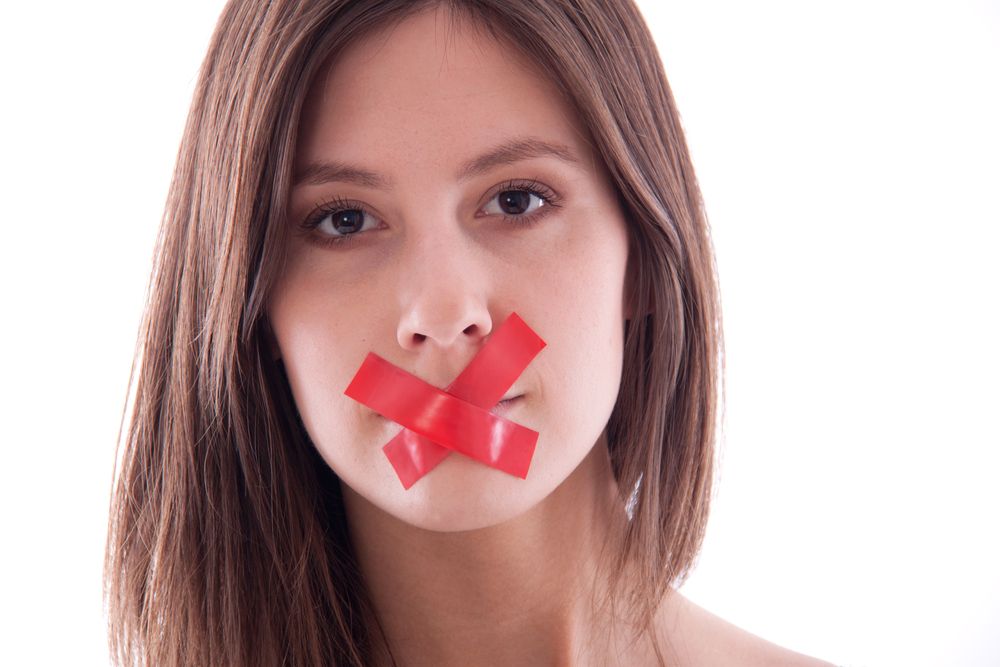 A friend and I were out for a rare breakfast, our hands curled around ceramic mugs of decaf. “What’s the best way to pray for you and your husband?” I’d asked quietly. But it was her answer that surprised me—and the liquid I saw collecting around the rims of her eyes.

The wisdom of her request settled around me. Her husband is a godly man. He’s intelligent, wise, and principled. He’s a natural leader. He’s also strong of personality, which lends itself to much of his success in his career and in the church.

But as some of you undoubtedly have experienced, some husbands who are natural leaders, who are naturally strong, can have a difficult time listening well or absorbing constructive criticism. And sometimes, this leaves wives in a deer-in-the-headlights position.

These women might be so overwhelmed in an argument, or by a lack of sensitivity or understanding, by a man who tells rather than asks, that they emotionally freeze. (Remember Meg Ryan’s thoughts after confrontation in You’ve Got Mail? “Blank.”) Because they don’t feel they can argue (or even speak) effectively or productively, they simply don’t.

And here’s where our theology can trip us up as Christian women. Somehow our concept of a “submissive” wife can swaddle us in passivity—smoldering, perhaps. Or chilled. Or insecure. Or simply indifferent; resigned. Maybe a slightly skewed idea of submission too often leaves us justified in our silence, contentedly losing our voice except for the most pressing matters.

This is probably where I should tell you I personally tend toward passivity in conflict—as a peace-faker, you might say. I’d prefer to deny, or protect, or look like I’m right, or be comfortable more than I’d love you enough to call you on your stuff. I’d rather be voiceless than yell (…except for with my children. Sigh). Or even risk you not liking me. (In some circles, this is known as being a wuss.)

Here’s the thing. We have to love people enough—like Jesus did—not to leave them in their junk. That does not mean nagging, whining, dissecting, ripping to shreds, or manipulating. But it does mean that in the safe, nurturing context of relationship, we help each other become more holy.

A good doctor wouldn’t pretend someone’s not sick. Confronting means moving beyond our fear, discomfort, or indifference to let our husbands know what’s harming them–and in this case, what’s affecting people around them.

If you’re not motivated by the prospect of continuing to deal with your husband’s repeated sin or blindness in an area, perhaps its potential effects on your kids, his ministry, your church, his work, and his family could edge you toward loving, gentle truth-telling.

There may be times when, like Esther, you are the one who God’s placed in your husband’s life for such a time as this, heading off damage—which he might not even be aware he’s causing.

Yes, pray through it like she did. Use savvy wisdom like she did, showing respect for his position. But out of love for him, your marriage, and other people—say it.

Good marriage is like sandpaper on our rough edges. It doesn’t keep us in the same hurtful patterns. Like one of my favorite quotes: Well married, a person has wings; poorly married, shackles (Henry Ward Beecher).

Part of helping our spouse to fly is by being an honest mirror for them—and our kindness in their weakness leading to repentance.

Submission does not mean “we don’t talk about his issues”. Submission is about gracefully supporting the responsibilities our husbands bear; about acknowledging God’s wise structure in our relationships; about empowering our husbands to be the leaders God designed. It’s not about helping him dominate people, or condoning sin because of his gender.

Of course, there’s the other side of this, too: some wives have such powerful personalities that their tremendous strengths also lead to their own weakness.

Maybe you struggle to really hear your husband when he says something even possibly negative to you. Maybe you crumble when he tries to gently lead you beyond yourself, or erupt in defensiveness. Maybe his voice is muffled, or silenced, by all you have to say. 1 Peter 3 has wise words for all of us:

“…let your adorning be the hidden person of the heart with the imperishable beauty of a gentle and quiet spirit, which in God’s sight is very precious. 5 For this is how the holy women who hoped in God used to adorn themselves, by submitting to their own husbands…”

A quiet spirit doesn’t mean God prefers introverts, or women who shut up. In my understanding, a quiet spirit is one who humbly knows her place before God, who listens for His whisper—including when it comes through others.

[1] This concept is owed to Cain, Susan. Quiet: The Power of Introverts in a World That Can’t Stop Talking. New York: Broadway Books (2013).