25 Ways to Respect Your Husband

R-E-S-P-E-C-T – It’s not always easy, it doesn’t always make sense, but it’s the foundation of your role as a wife, and your responsibility before God. It’s also one of the most motivating things you can do to encourage your husband to become the man you want, and God wants him to be. Regardless of how your husband responds to your respect, God is saying to you, “Well done, good and faithful servant.”

Ephesians 5:33b says, “…and let the wife see that she respects her husband.”

Hans and Star Molegraaf founded Marriage Revolution in 2010 and provide help and hope to couples through marriage counseling, events, and resources. They’ve been married for almost 30 years, reside in Houston, TX and have 6 kids.

25 Ways to Lead Your Wife 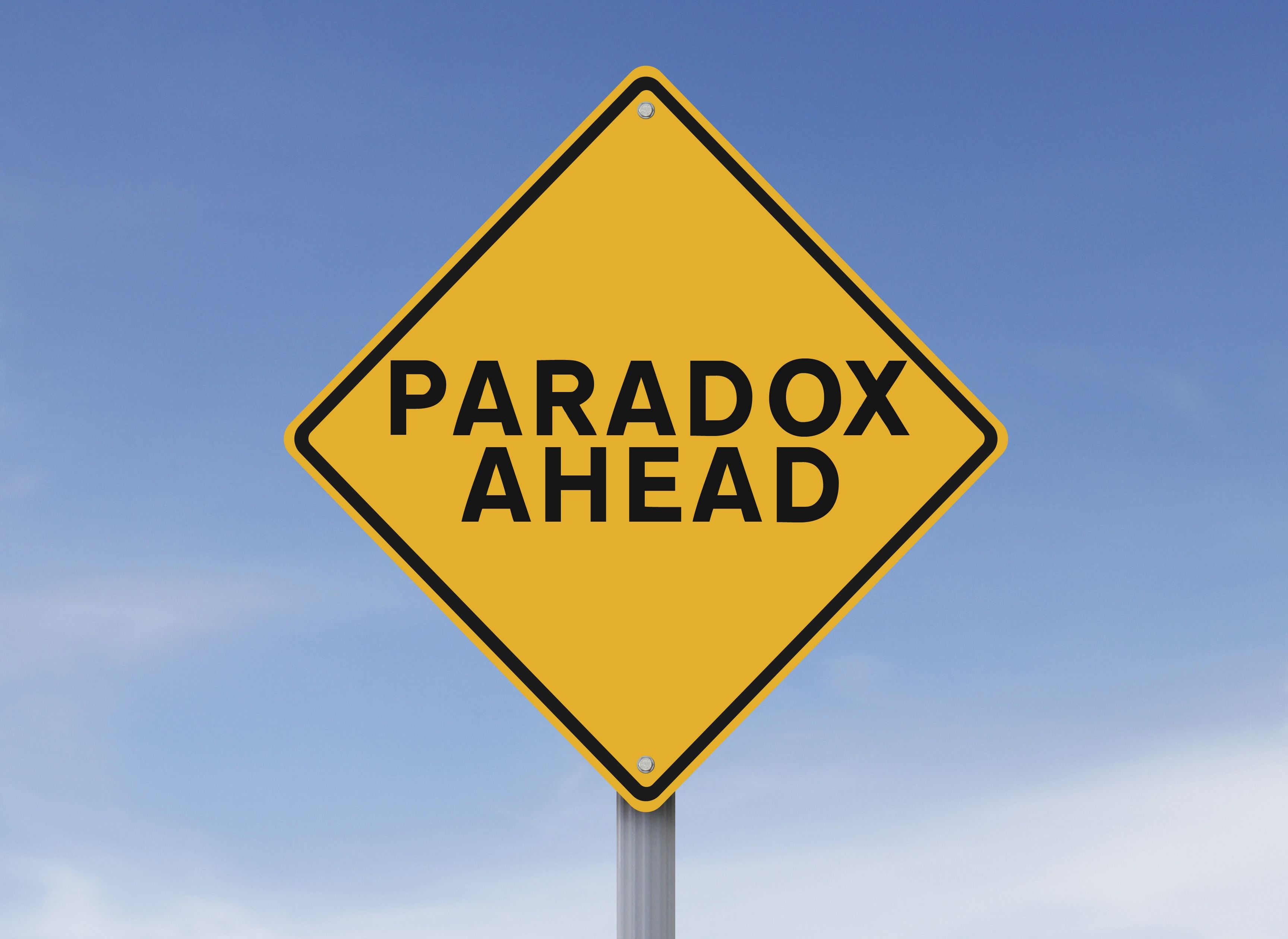 Is God ALL we need in marriage? 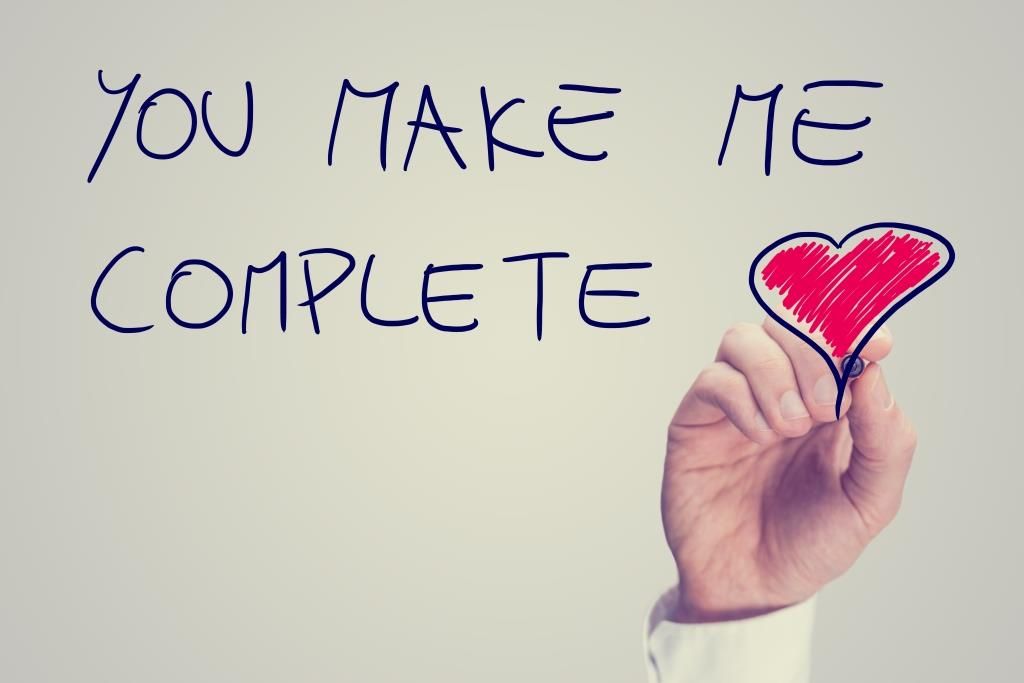 Is It Old School To Be Your Husband’s Helper?